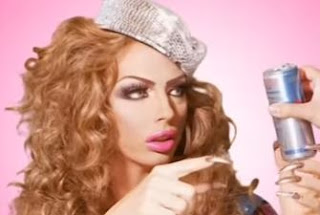 This year, cinema adverts have been almost as bad as the films themselves. For example...

This one annoys me because he abandons his car in the middle of a traffic jam. Red Bull might give you wings but clearly not brains.

I think I remember going to that club when I was at uni.

Lidl are doing a series of passive-aggressive adverts in which fake customers pretend to voice concerns about the origin of the company's produce, only to have the supermarket wake them up at some ungodly hour, send them out to sea and confront them to prove a point. I'm trying to get involved:

I'm concerned about where @Lidl get their Panda Cola. I hope it's not from real pandas.
— Dan Meier (@MiniMeier) September 12, 2016