Album(s) of the Year


There are only three things in the world that I hate, and one of them is 2015.


Everyone lying about not voting Conservative, the return of Coldplay, Terminator Genisys... but at least we've had some good music. Here, in no particular order, are my top 3 albums of 2015: 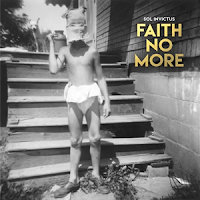 
Faith No More's first album in 18 years did not disappoint. 10 great tracks showcasing the band's gloomy heavy riffs, odd time signatures and Mike Patton's incredible voice, which has lost none of it power - while his brilliant lyrics cover topics ranging from leprechauns to motherfuckers. 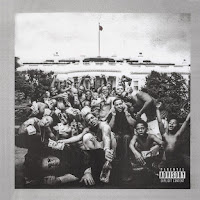 To Pimp a Butterfly - Kendrick Lamar

An album that's sure to top many people's lists, To Pimp a Butterfly is a game-changing hip-hop record - politically potent and musically challenging. Obama called the track How Much a Dollar Cost? his favourite song of the year. Too bad he also features on the new Coldplay album. 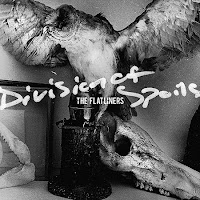 Division of Spoils - The Flatliners

This one isn't really an album, it's a collection of b-sides and rarities - but it's my blog so fuck off. Get your own blog. Stretching from their ska/punk beginnings to their contemporary punk sound, the record compiles 23 superb tracks from Canada's finest export since William Shatner.

Email ThisBlogThis!Share to TwitterShare to FacebookShare to Pinterest
Labels: music